Miniature golf, also known as mini-golf or mini-putt, is often regarded as the crazy golf spin-off. The best mini golf courses are themed, and have different and interesting paths.

Outdoor mini golf is the next step up, and while still family friendly, is slightly more challenging. Outdoor mini golf courses are generally larger, allowing for a bigger and better course.

The aim mini golf is to get the ball from the starting point (either a tee, dot, or starting line) to the hole in as little putt strokes as possible.

Given the more entertaining and recreational feel behind mini golf, rules in the game are slightly more relaxed and may even change between mini golf courses in your area and around the world. However, these are the general guidelines of mini golf that are universally recognised:

1. Played with a standard golf ball and a putter

2. A stroke is only counted when the ball is hit and contacts the putt

3. The ball can only be moved by the putt

4. The ball must stay in the hole for completion. If it bounces out, the game continues.

What about out of bounds?

Out of bounds rules are one that varies from place to place. Player should decide at the start of the course which of the following penalties should apply:

A putt is a specific golf club that has little weight at the bottom and is designed for controlled and precise strokes. Putts are the tool of choice in mini golf given the course’s vastly small footprint compared to normal golf courses (shorter distance between the starting point and hole).

Some putts used in minigolf, especially in-door mini golf with a more family friendly emphasis, use putts partially made with rubber or plastic. This is in contrast with a full metal design high quality putts are made of.

A hook refers to when a heavy stroke is applied to the ball, causing it to curve and change direction in the air. Hooks will rarely be used in mini golf except for rare outdoor courses.

A swing generally refers to the process that the golfer moves his body to hit the ball. This is because a “proper” swing generally involves a person swinging / turning their hips.

A drive is usually the first shot in golf and is a heavy stroke for the sole purpose of closing the large distance between the starting point to the hole.

A slice is like a hook, however, refers to when a ball curves to the direction towards your dominant hand. Slices are generally unintended and considered a problem / hurdle for golfers.

Pitch shots are done by hitting the ball at an angle close to the ground and intends for the ball to get a fair amount of airtime. Pitch shots are common in mini golf to overcome obstacles or even cut corners and areas out of bounds on a ground level.

Chip shots are done by hitting the ball downwards. Such shots get a short amount of airtime but are more controlled, they are used in mini golf to bypass bumps or small ramps.

The par refers to the maximum number of strokes allowed for the hole. These pars are individual for each hole given the varying difficulty in a course. In mini-golf, pars can be followed for proper score keeping, but can also be ignored if treated as a more family friendly activity.

An ace is commonly referred to a hole in one, where a player finishes a hole through a single stroke. Aces are the equivalent to a strike in bowling.

A fairway simply refers to an area free of obstacles and will always refer to the green grass / lawn section unless otherwise indicated.

What’s The Difference Between Putt Putt And Mini Golf

Putt putt and mini golf are closely related, with only a few minor technicalities differentiating each. The term putt putt originated from a brand of minigolf centres that has slightly different rules.

Aside from in-door and out-door mini golf, there are virtual mini putt / golf games. There are a range of different mini putt games across; PC, mobile and the various consoles. These games typically have a large virtual course footprint, thus requiring strong swings typically not seen in mini golf.

WMF Role In the Golf Championship

The World Minigolf Sport Federation (WMF) oversees or partners with all official mini golf related sporting events. The WMF sets a strict guideline for such events to ensure consistency within the sport. The WMF is essentially a supervisory organisation, publishing information regarding player transfers, establish the world ranking, and is responsible for anti-doping regulation.

Where To Play Mini Golf Near Me

There is likely a mini golf centre near you given the popularity of the activity across all ages. While slightly smaller, there will undoubtably be an open mini golf centre in all major cities. For the suburban areas, there should be a place every few suburbs.

Search for mini golf near me Here

Minigolf had originated from the 19th Century, having had a fairly short history compared to modern golf which started back in the 15th Century.

Who Invented Mini Golf? Where did it come from?

The individual creator of the miniature game of golf (mini golf) is still unknown, however, it can be traced back to The Ladies’ Putting Club of St. Andrews in 1867. The women’s club had developed the miniature game, by focusing on the putting phase of golf, where control and accuracy is key. The first instances of mini golf simply focused on putting, with no fancy obstacles unlike its modern counterpart.

Putt Putt on the other hand had been founded by “Don Clayton”, the man behind “Putt Putt Golf Courses” in 1953. Don Clayton developed mini golf into his own, naming it Putt Putt with some slight differences as mentioned above. Here, Clayton hosted numerous tournaments, spreading the its popularity so largely that many now view Putt Putt synonymously with mini golf. 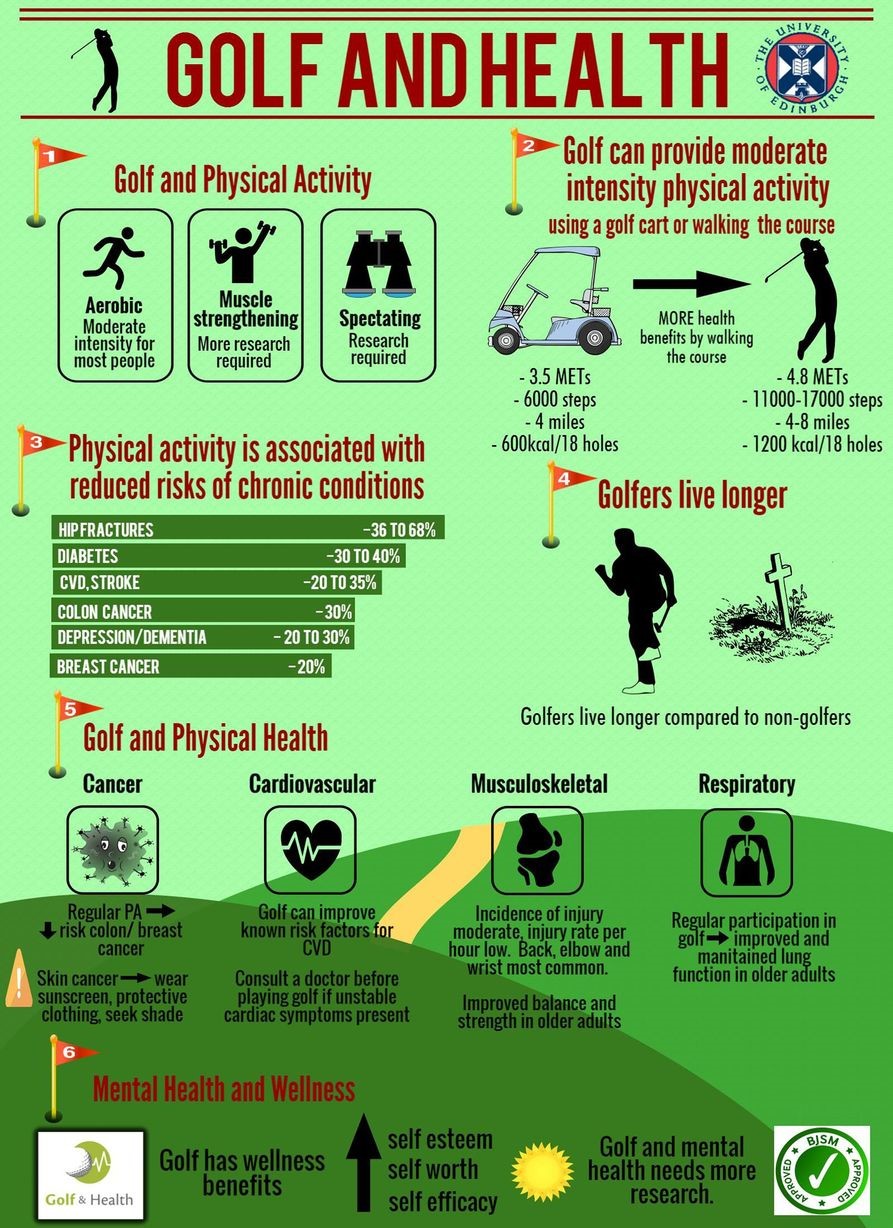 Where to Play Mini Golf in Edmonton